How to simplify the setup of an iPaaS

Celebrating the incredible women of Pace on International Women’s Day

The tech sector is one of the UK’s most exciting and innovative industries. But, frustratingly, it’s also one of the least diverse — especially when it comes to the underrepresentation of women.

According to TechNation, the size of the UK tech workforce increased by 11% in the last two years alone, reaching a total of 2.98 million people. And yet, of those millions of people, only 17% are women — a number which has remained largely unchanged over the last decade.

At Pace, we’re proud to be part of the UK tech sector. But we’re not accepting of the glaring inequality that exists within it, and we’re committed to playing our part in redressing the balance. We believe diversity means more innovative ideas, a better working environment and a stronger business — and that’s something that we know from experience, as women currently make up 45% of our team.

So, in recognition of International Women’s Day, we would like to celebrate the incredible women of Pace, and hear their thoughts on how we and the industry at large can continue moving towards gender equality.

The importance of breaking down stereotypes

When you picture someone who works in tech, you probably think of a man. And that’s part of the problem: our industry is stereotypically male, with very few visible role models for young women to look up to as they start their careers.

We spoke to Smita and Faiza, who told us how important it is to overturn those stereotypes — not just in terms of gender, but in terms of ethnic diversity too.

“Throughout my IT career, there has always been a lack of tech women leaders to look up to. Everyone should contribute in encouraging women to be brave, break stereotypes and to never doubt their abilities as stated by Ada Lovelace known as the First Programmer, ‘That brain of mine is something more than merely mortal; as time will show’. At Pace, I can see a culture that enables women in senior leadership roles”
— Smita Ramgolam, MuleSoft Capability Lead

“It’s important to diversify the tech industry, especially with representation from women from a Muslim background to remove stereotypes, to be role models, and to open doors for future generations”
— Faiza Syeda, Integration technology Analyst

Action is crucial to creating equality. In an industry where the proportion of female workers has remained static for a decade, you can’t just expect change to happen on its own.

This was a point raised by Pace Co-Founder Raj. He spoke about the need to proactively seek and nurture female talent in order to achieve a more equal gender balance.

“As a founding member of Pace Integration, I now have a direct influence and responsibility in how we build our company profile. We have proactively sought talented females both from within the industry but also from STEM education with tangible results. A female ratio of above 40% is unheard of within boutique system integrators. We are immensely proud of our gender balance within a market that requires all technology leaders to both recruit, but more importantly nurture and promote from within more female leaders. We are also proud to say both of our Integration capability leads are female, to help us grow the next generation.”
— Rajesh Rajmangal, Strategic Integration Architect and Pace Integration Co-Founder

According to research from PWC, more than eight out of 10 female millennials in Britain say they seek out employers with a strong record on diversity, equality and inclusion. To attract and retain a diverse workforce, businesses need to make diversity a priority — and that’s something we’ve always aimed for at Pace.

Catherine explained how she enjoys being part of an organisation that focuses on gender diversity, especially in an industry where this is a rarity.

“We joined a client call once with 3 women from the Pace team and only one woman on the client side. The woman on the client’s team was so excited to have other women on the call and said she was often the only one. This made me feel proud to work at a company which champions women in tech.”
— Catherine Macdonald, Executive Analyst

Tech: a great, fun and empowering industry to be part of

While the statistics on gender inequality in our industry are worrying, there is hope on the horizon. In the last few years, there have been many high-profile calls for gender equality, including the Tech Talent Charter and the Women in Tech campaign — and hopefully this marks a sea-change for the tech space. This is something that Bhavini noted too:

“Having experienced being a minority in a sector overwhelmed by our male counterpart, it is rather encouraging to see the growth in the number of women, especially women of colour, and them being more integrated into STEM. It is a blessing to work in an environment where 46% of our employees are female. This is something I take pride in”
— Bhavini Gajjar, Integration Technology Analyst

We welcome this change, as we believe passionately that equality is crucial to success. It’s a principle we live by in our own organisation, and it’s only yielded better business results — with more collaboration and fun along the way.

After all, the tech sector is full of potential, and with a gender-diverse workforce, we’ll be able to unlock more opportunity, excitement and innovation than ever before. Lily summed this up perfectly when she described the joy of being a woman in tech — the perfect message of positivity and hope for International Women’s Day.

“I love being a woman in the tech industry, I think there is something exciting about breaking outside the norm. The more women we can get in tech the more we can break the ‘classic IT’ stigma, and show women that the IT industry is a great, fun and empowering industry to be part of.”
— Lily Spokes, Integration Technology Analyst

If you’d like to find out more about Pace and our diversity & inclusion practices, get in touch at connect@paceintegration.com or follow us on LinkedIn to connect and stay up-to-date with relevant material and events coming up! 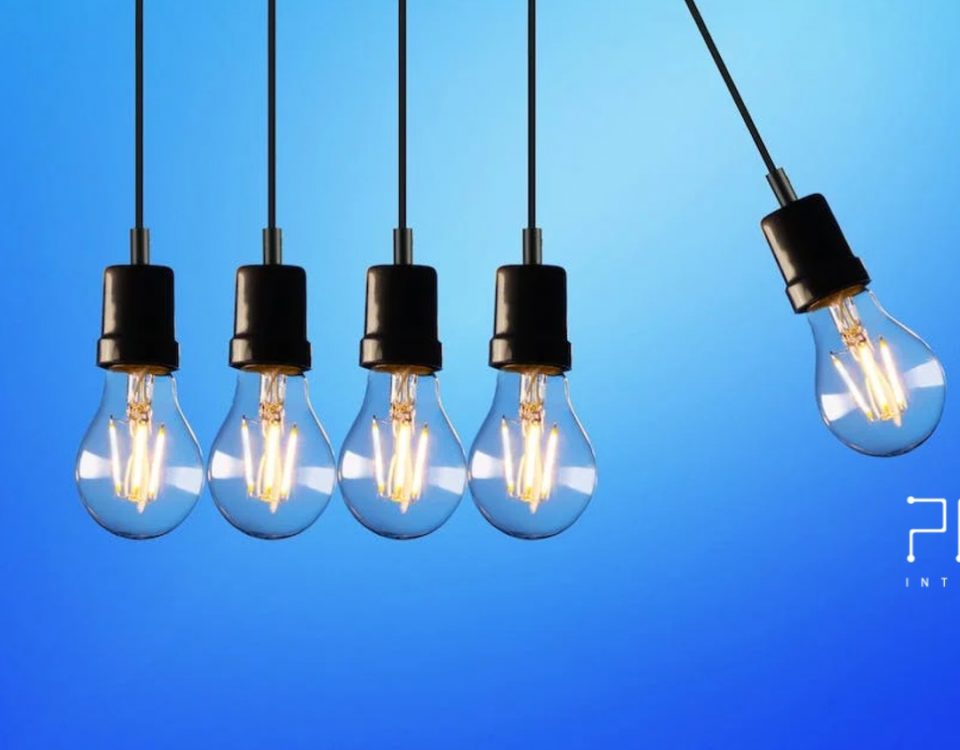 Protected: How can RPA help solve your Integration challenges! 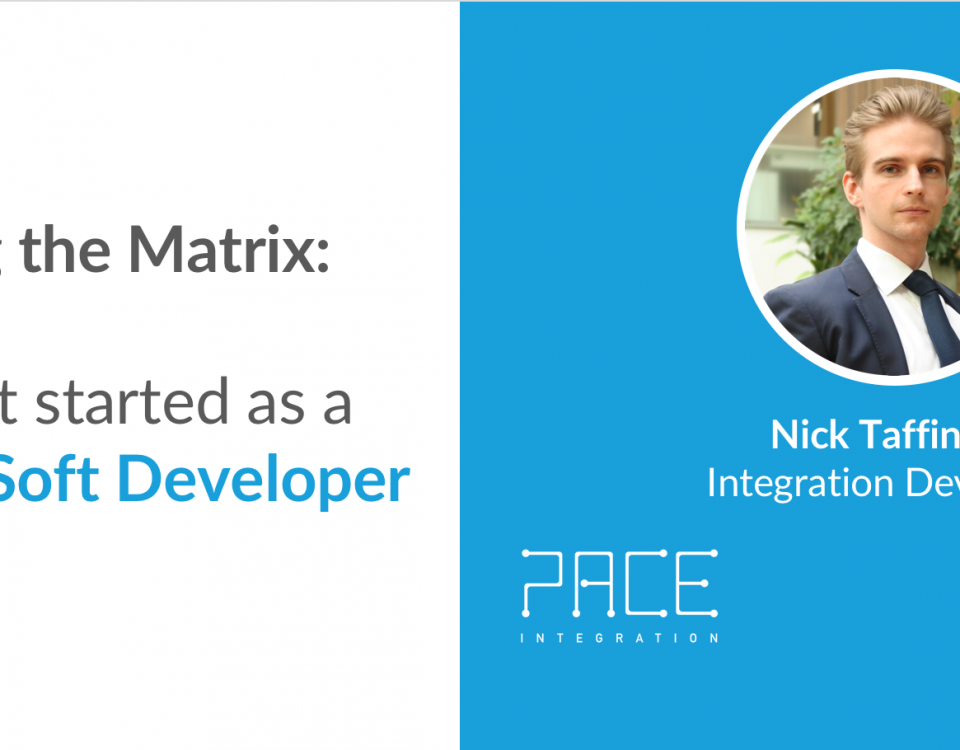 Entering the Matrix: how I got started as a Pace MuleSoft Developer